Michael created Mixing Networks in 2011 after visiting the New York acting scene and realising how useful workshops are to actors.

He was keen to bring the 'American work ethic' to the British acting industry, where actors are constantly sharpening their craft.

Michael now works as a director and producer when not devoting his time to running Mixing Networks. 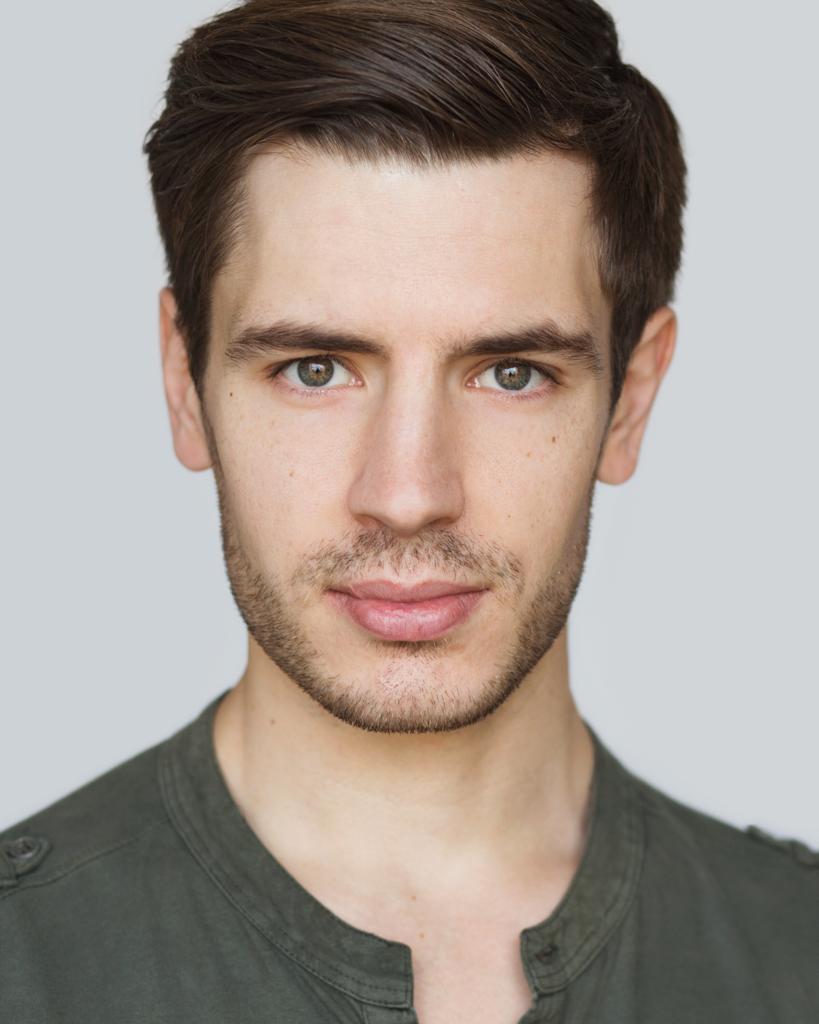 Robert is a London based actor and also works as a freelancer in editing, videography and photography.

After becoming a regular in the Level 3 Auditioning for Camera class at Mixing Networks, Robert is now facilitating workshops as a member of the Mixing Networks team. 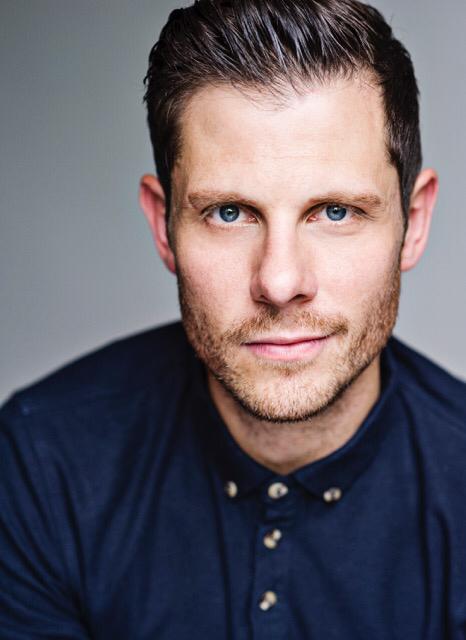 Alastair is a London based actor with extensive screen and stage credits. He is also a highly experience teacher, teaching Meisner technique for drama school students and fellow professional actors.

Having spent a number of years in the top level Auditioning for Camera Class, Alastair is now teaching the level 2 class sharing his wealth of knowledge with the students. 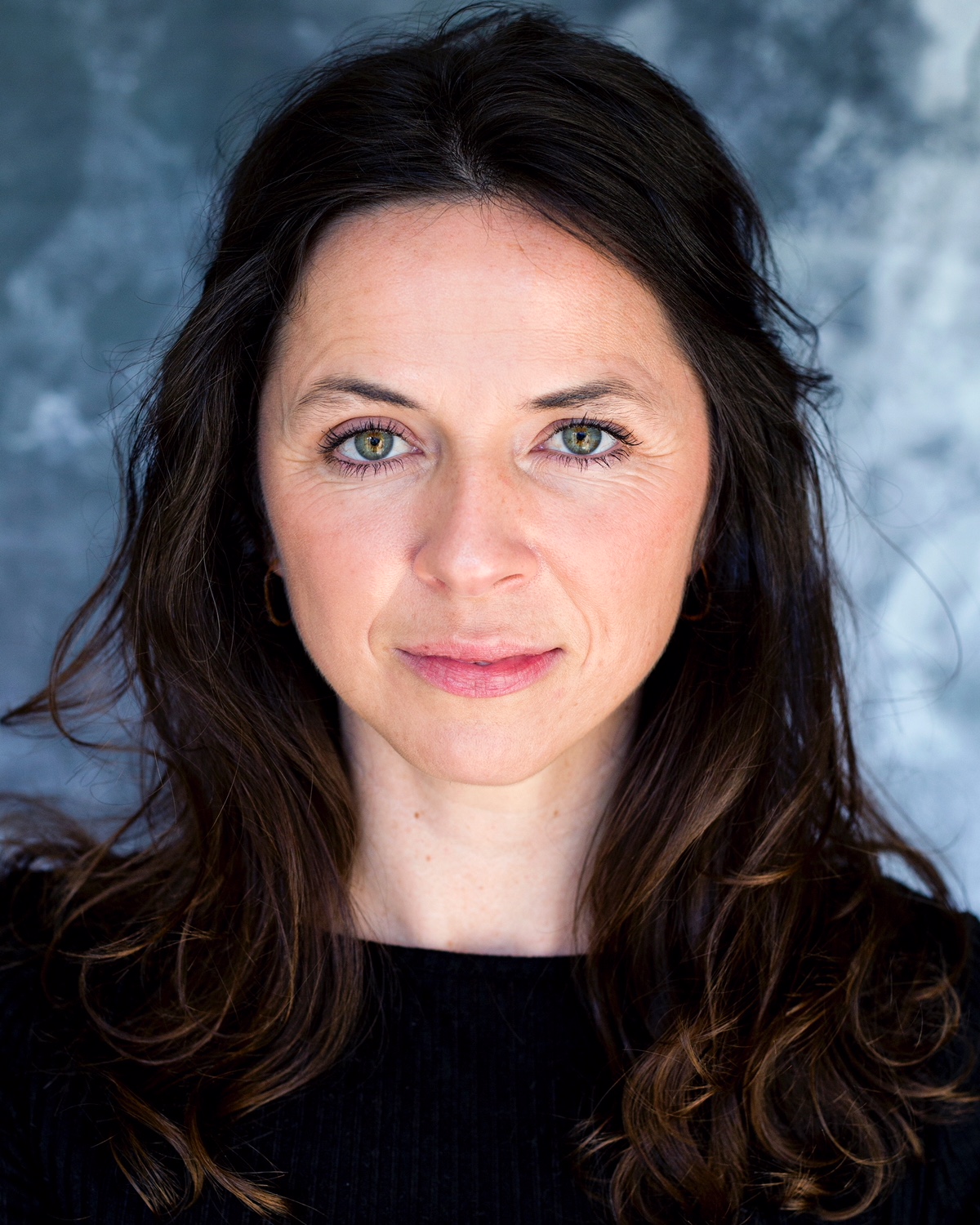 Kathryn McGarr is a London based actress who having had a colourful career thus far believes one of the greatest gifts of acting is that we get to forever evolve.

Kathryn has been in the top level auditioning for camera class for a number of years and is currently teaching the level 2 class. She finds sharing and learning from one another in weekly practice a rich way to continue developing as an actor.